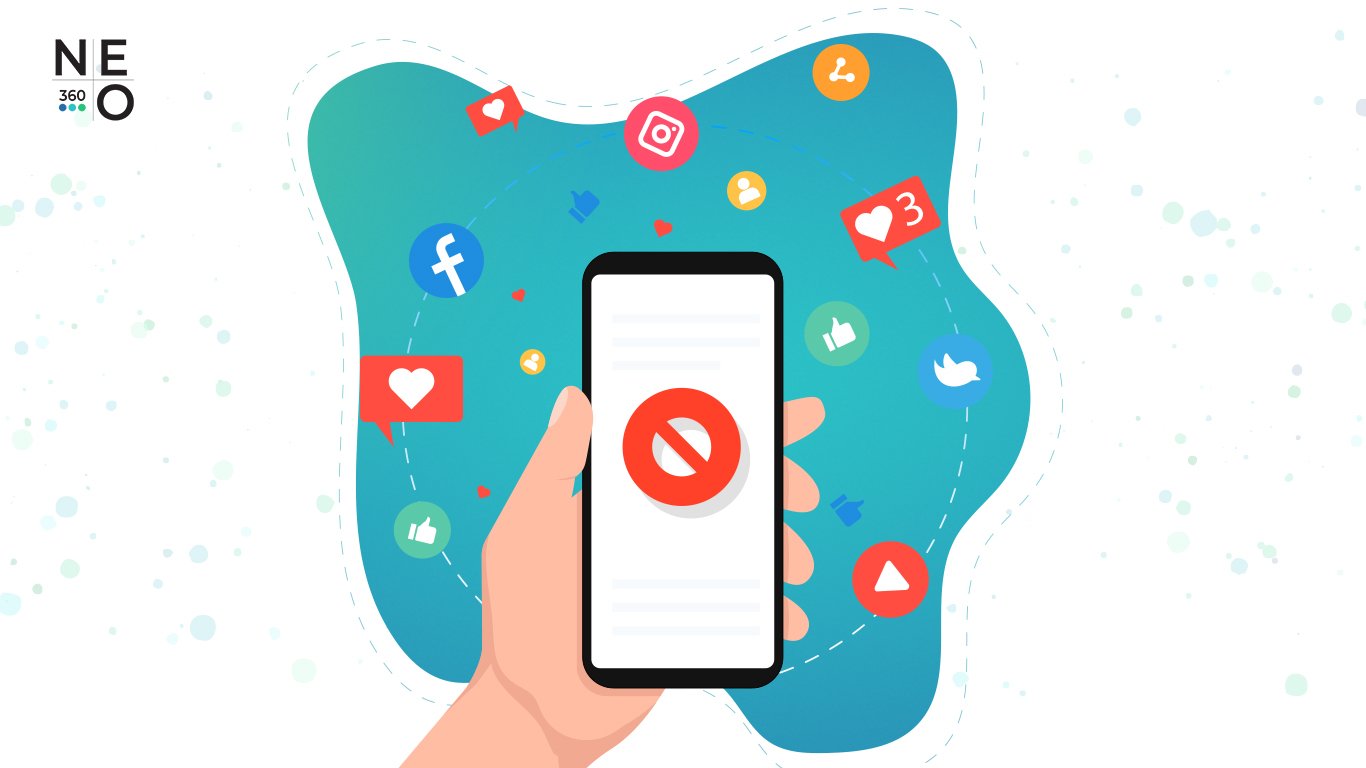 Social media is like a party, and where there’s a party, there’s etiquette. You know, stuff like bringing presents for the host, not coming too early, offering to help out, and turning off your phone. Not observing etiquette makes you look bad, and the same goes for your medical practice or business as well as your brand on social media.

Having advised you on ways to engage on social media, allow us now to warn you of five ways to misbehave on social media that could hurt your brand. But in case you inadvertently commit a social media faux pas, don’t despair—we’ve also got some face-saving advice to help make sure you’ll still be jio for future get-togethers.

Way No. 1: The Narcissistic Way

Social media is all about connecting and engaging with other people, yet some businesses seem to be all “me, me, me” when it comes to their content. All their posts either promote their own products or services or talk about their own company history without a thought for what else their followers or customers might want to see in relation to their brand.

In fact, some businesses get so caught up in themselves that their content gets a little too personal. This is when the line between the brand and the people behind it gets so blurred that the business’ social media accounts start getting used for sharing personal opinions, rather than a position taken by the business as a whole.

This is a huge no-no, especially when those personal opinions are no longer aligned with the brand’s identity and objectives. If, for example, you run a medical practice whose brand identity hinges on encouraging a healthy lifestyle, your clinic’s social media account is no place for you to express how you personally feel about political or social issues.

Way No. 2: The Antagonistic Way

While it’s true that most industries are competitive by nature, social media is not the place for going head to head with your competitors. Some businesses may be inclined to put rival businesses down or write disparaging posts (which, by the way, is unequivocally prohibited by Singapore’s PHMC regulations).

Some businesses also seem to get extra defensive on social media, in that if anyone should post a negative comment on their profiles, they reply in an unprofessional manner, lash out or get emotional in the worst sense. There are constructive ways for dealing with negative comments, and arguing isn’t one of them.

Way No. 3: The Haphazard Way

Organic social media activities are part and parcel of a business’ digital marketing efforts, which are best governed by an all-inclusive 360 strategy—which, in turn means that your social media efforts should have a strategy of their own.

It can be pretty obvious when a business doesn’t have a proper social media strategy— at best, its posts may seem random, irregular and have no unifying look or theme. Worse than posting irrelevant content are inappropriate posts, which really only become a possibility without a plan or posting guidelines in place.

These guidelines also make sure that only qualified team members with a thorough grounding in the branding and communications policies of your business can post on your accounts.

Consistency in your social media isn’t just about the content within a single platform but across all your accounts. It wouldn’t do for your business or medical practice, for instance, to have one logotype on Facebook but a different one on Instagram.

At worst, the absence of proper planning could lead to your social media accounts getting hacked into and misused by a malicious third party.

It’s easy to understand how a medical practice or business can fixate on how many likes and followers they have, but some businesses will actually pay to boost these mostly vanity metrics by buying likes and followers—sneaky, right?

Another underhanded social media tactic is to steal other people’s content for posting on one’s own profile. Note how this is different from sharing (which you actually want people to do, of course), because stealing involves not crediting the source or original creator.

But probably one of the sneakiest ways to use social is paying people to write fake reviews of products or services, which isn’t just sneaky, but potentially harmful to the public.

Someone who throws a party and then leaves his guests to fend for themselves is a lot like a business who starts a social media account and expects it to grow on its own.

Ignoring comments or messages isn’t just lazy, but downright detrimental to your brand—it shows people you don’t care, plain and simple (which you especially don’t want to do if you’re a healthcare provider).

Simply deleting negative comments instead of addressing them in a professional and pro-active manner is also not the “quick and easy fix” it may appear to be at the outset. People can very easily snap a screenshot of their feeds, these days, and a thread of negativity in place of the deleted comment can easily start up again.

Another lazy way to play is “blind crossposting”, which is posting the exact same content on all of your social media accounts, i.e. what you post on Facebook is exactly the same thing on Instagram, Twitter and LinkedIn. While this is a great way to save time and simplify your life, the fact is that what works on one platform may not work as well (or at all) on another.

Say you’re sharing a link to your blog on Facebook—“click or tap to read below” won’t work on Instagram. Or, your post full of hearts and smileys on Facebook might look out of place on LinkedIn. And there’s obviously no way your thousand-character text is going to fit on Twitter.

It’s okay to crosspost content, just as long as you adjust your post text or format to suit the platform you’re posting on. But really, it would be much better to plan out what kind of content you’re going to share on each platform.

And making the best use of your social media involves optimising all your social media accounts. Many businesses neglect to fill in all the pertinent fields on their profile pages which provide essential details that help customers get in touch with or know more about them. Not putting the best photos or versions of the logo and so forth is also a lazy way to use social.

But arguably the laziest of all social media slip-ups is not taking the trouble to really understand your audience on social media. In their haste to start using social “because everybody else is doing it”, many businesses barrel on ahead without thinking about what their audience really wants to see in their feeds, or the best ways to talk to them.

This is also, arguably not just the laziest but the most dangerous way to use social media, as this could result in your business posting or saying something that could be offensive to your target audience. This, in turn could result in a wave of backlash that doesn’t just damage your social media reputation but your brand image as a whole. See some examples, here.

So let’s say, like the examples above, that you made a huge and very public mistake on social media—to err is human, after all. You’ll be glad to know that it is possible to find your way out of a social media nightmare. You should, of course, take down the offending post as soon as possible, but you shouldn’t stop there.

A business that finds itself in social hot water should sit down with key management to figure out the most appropriate response to the situation. Own up to the mistake, and figure out the best way or words to express the business’ regret, dismay or apologies.

Make sure it sounds personal or sincere, and that your message is delivered by the best possible representative of the business, such as the CEO or someone closely involved in the mistake. This is not the time to suspend your social media activities, as some businesses are tempted to do, as that would be tantamount to making a “lazy response”.

What the public generally expects from a business that makes a mistake on social is not so much an apology as decisive action in addressing the situation. Tell people what the business plans to do to make things right, and they will hold the business accountable to what it says it’s going to do.

Make sure to respond on the same platform/s where the mistake was made, to make sure that the same audience will be reached.

While it’s comforting to note how businesses (like Cinnabon) that have made social media booboos have been able to bounce back, it’s always better to do our best to prevent such crises.

This, once again, brings home the gravity of having a solid social media strategy, which should include a plan for what to do in case the business makes a social media misstep. This strategy will help a business to not panic and keep its head in the event of such a crisis, and to respond both punctually and professionally.

Find out how you can leverage social media etiquette to find more patients, clients or customers, today. 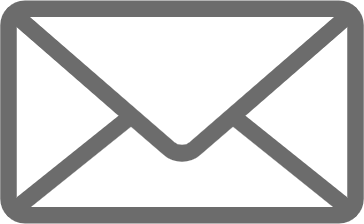