Are Your Marketing Communications Evolving Along With Digital Media?

The days of the traditional media triumvirate (TV, Radio and Print) are long gone.

Digital media now rules the marketing landscape, and within the new ruling class, revolutions are taking place that require businesses to keep up with new developments, or be deemed irrelevant by their target markets.

And irrelevance spells ‘death’ to any business whose marketing communications are stuck in the past.   As a digital marketing agency in Singapore, we invite you to take a quick look at the evolution of digital media —what it is, where it comes from, and where it’s going. We then encourage you to take a good look at your own marketing comms:  Is the way you’re using digital media to listen to, reach out to, and engage with your customers, up to date? Or are there trends you need to consider to make them so? 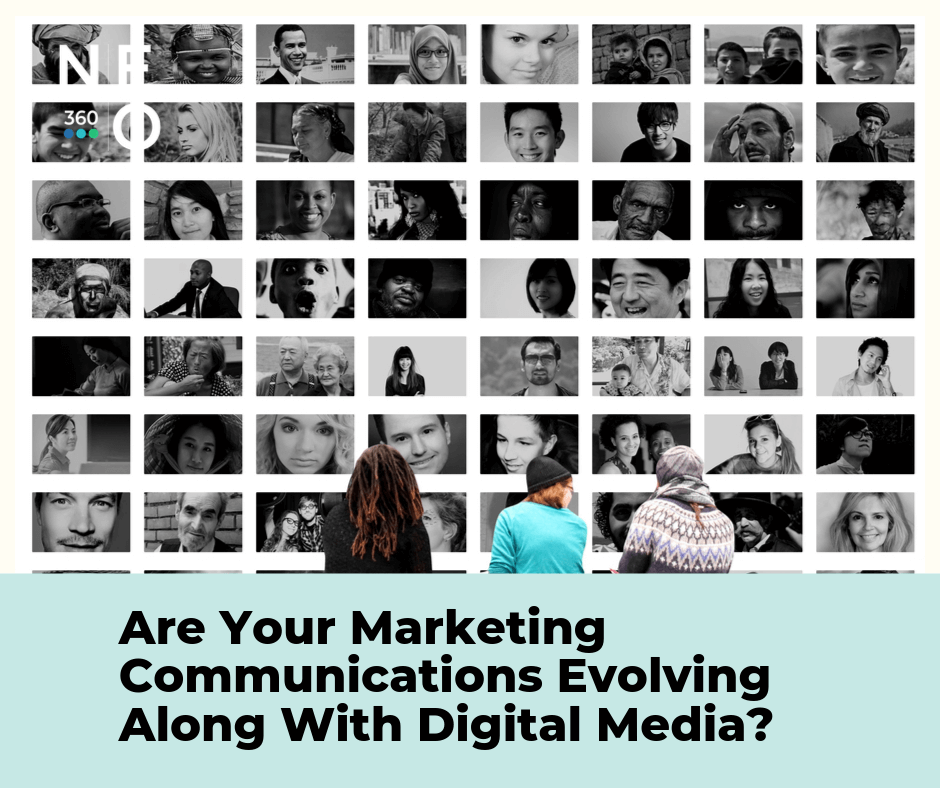 Anyone attempting to define digital media invariably ends up comparing it to its traditional precursors. Some define it by comparing it to analogue, pointing out its independence from the use of tape, film and the like. We venture to offer a more specific definition of digital media as a conduit for content or information via the internet.

As digital media continues to reinvent itself, everyone who uses this media as a means of communication and interaction finds themselves having to adapt to on-going change: in terms of the media itself, what they use it for, and what they convey with it.

First, let’s take a look at the evolution of the media itself—the hardware, if you will, or the “conduit” part of our definition. (It starts out a lot earlier than you might think.)

1981: IBM came out with the first personal computer.

As regards software, the “conduit” part of our definition roughly evolved thus (this is probably around the time you had in mind): 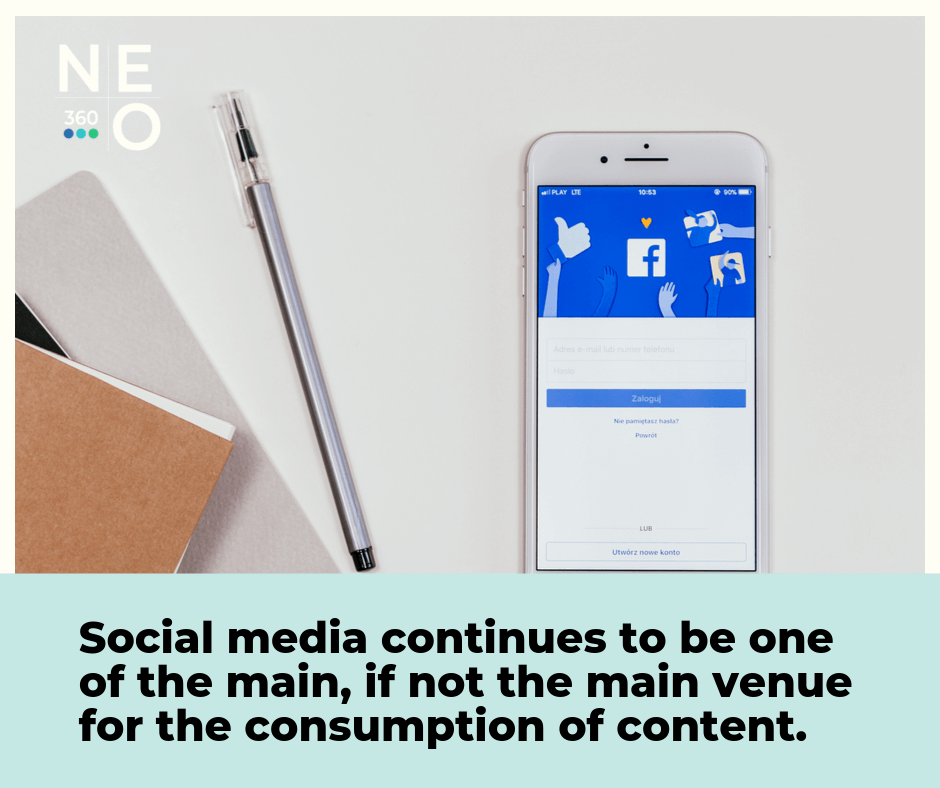 It’s What You Do That Defines You

Before we go any further, we will now take a look at what digital media users, use it for. In doing this, we inevitably answer the parallel question of “What do people do online?” Though a sizeable chunk of the answer can be attributed to the umbrella term of “entertainment”, it is far from the only thing people use the internet, or digital media, for.

Having made it so much easier for people to buy and sell, digital media is used for e-commerce, e-banking, ticketing and other financial transactions. It is used to communicate, for sharing ideas, and for collaborating—which brings us to the “content” part of our definition, or what users use digital media to convey.

The evolution, or the very nature of content is two-fold: There is the format, or the “container”, or “packaging”, if you will; and the information, or what goes into the container. Now, there are many formats, which include videos, short films, web shows, articles of every length and style, blogs, games and discussion groups.

In discussing what goes intothose videos, films, programmes, blogs, and so on, it is practically inevitable to discuss current trends affecting their development. The following, in no particular order, are seven such trends.

These trends raise not so much as warning flags, but more like ‘signal beacons’— telling businesses what their content should be, and where they should be placing it, if they want to be able to effectively listen, reach and engagewith their target audiences.

In wrapping up this overview of the evolution of digital media, it is interesting to note one thing that hasn’t changedduring the rapid-fire pace of development in the industry: the need for quality content.   Whether it’s a homemade video of a seven-year-old’s birthday party or a long-form article about 19th century Russian literature, it is the quality of the content that will keep audiences (i.e.your target market) engaged.

Conversely, however high the production values of the content are, the content will fail to engage audiences if it is in the wrong format, on the wrong platform, at the wrong time. The message, or the story, has to be compelling, or at least told in a compelling way, and the way it is told goes hand in hand with its format—be it a video, a blog, an infographic or what have you.